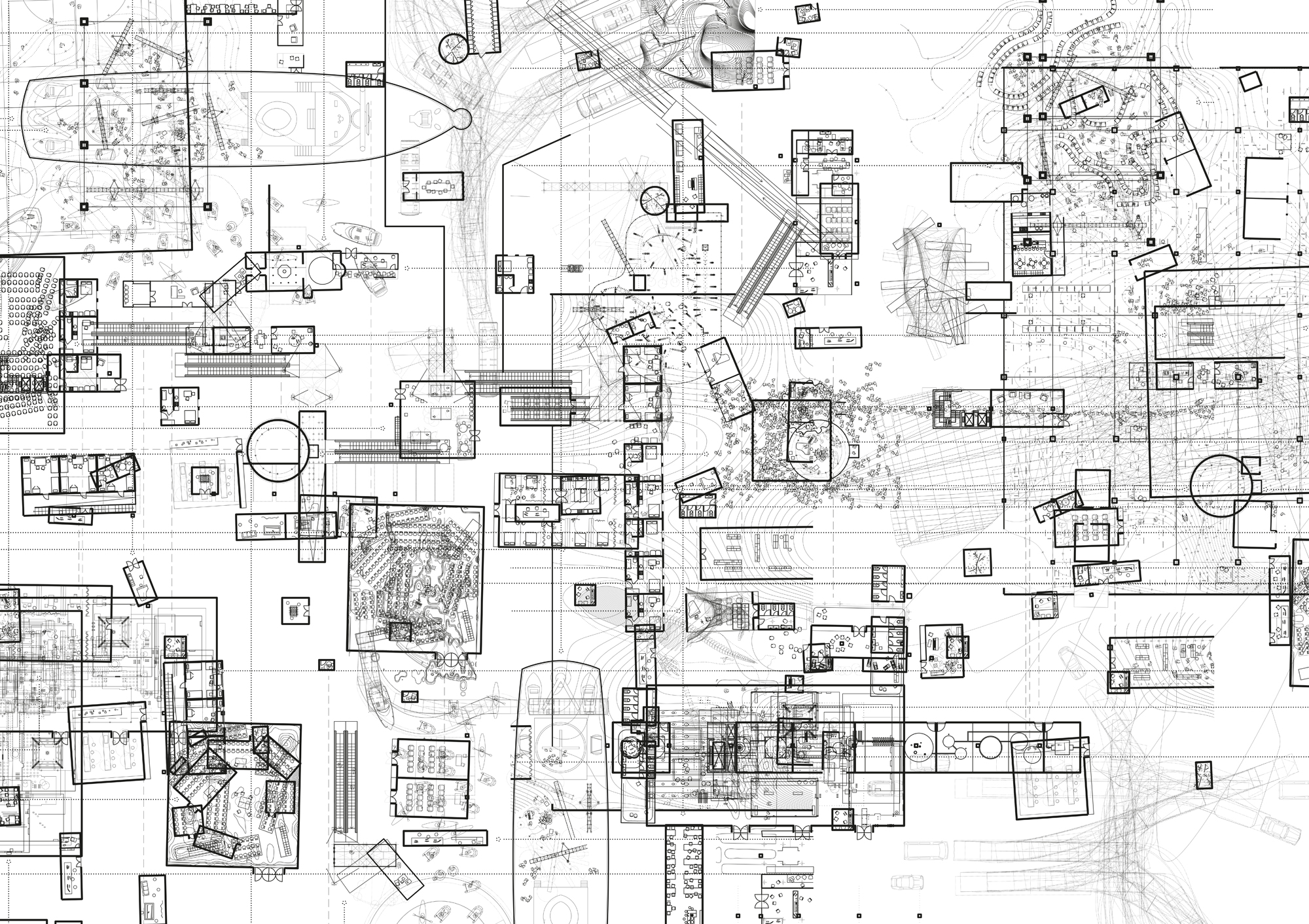 on how to lose our identity

The role of the architect is perverse.

There is a surplus of identity

Architecture at the beginning of the XXI Century is a discipline that not just tends to perversity, but isolates itself by the mechanism by which it operates. Those mechanisms are debtors of the self-definition of the architect, the processes of architectural production and the attachment to identity.

There is a clear tendency in contemporary architecture to Superoriginality. Instigate by a spirit of distinction.

Originality tends to be justified in terms of importation of mechanism from other disciplines. The metaphor is obsolete. The literal translation of conceptual to physical ignores contemporary conditions. It ignores society complexity.

Crossed properties between space and time are one of the main cualities of our generation. Time is not anymore appreciated as a catalogue where things are exhibit as in an isotropic space, but a teritory from which we trace our paths. Contemporary culture is not anymore produced by tabulas rasas. The manifestos were over long time ago. As well as postmodernism eclecticism. Contemporary society raise over a Deleuzean multiplicity to reach a complex compendium of systems in which singularities trace paths through culture. The architect paradigm vanishes and the aim is not so much to build objects but to construct society. Therefore it behaves as a semionaut of culture.

Exodus from one state to the other is the way to behave.

Whereas, contemporary architecture is defined by a migration from originalities to singularities.

This project for Yokohama’s International Port Terminal arises as a negotiation to trace trajectories within a territory defined by time, society and space. Therefore protocols of use, politics, daily parliaments, infrastructures and micropolitics are the elements that construct the project.

Therefore the proposal is more a map than a plan. It deals more with cartography than with planning, as it proposes the traces from which it constructs. The project itself is a trajectory between different singularities, which are delimited by agents. Hence a map is produced and presented as score music. Because the project it is not definitely settle, but it’s closer to a gathering of songlines which orchestrate the different agents.

Moreover, the project escapes from a euclidean consideration of reality and gathers with a branch of mathematics which deals more with qualifications than with quantifications: Topology.

Topology as geometry for translations.

The project, the map, proposes translations from one singularity to another. 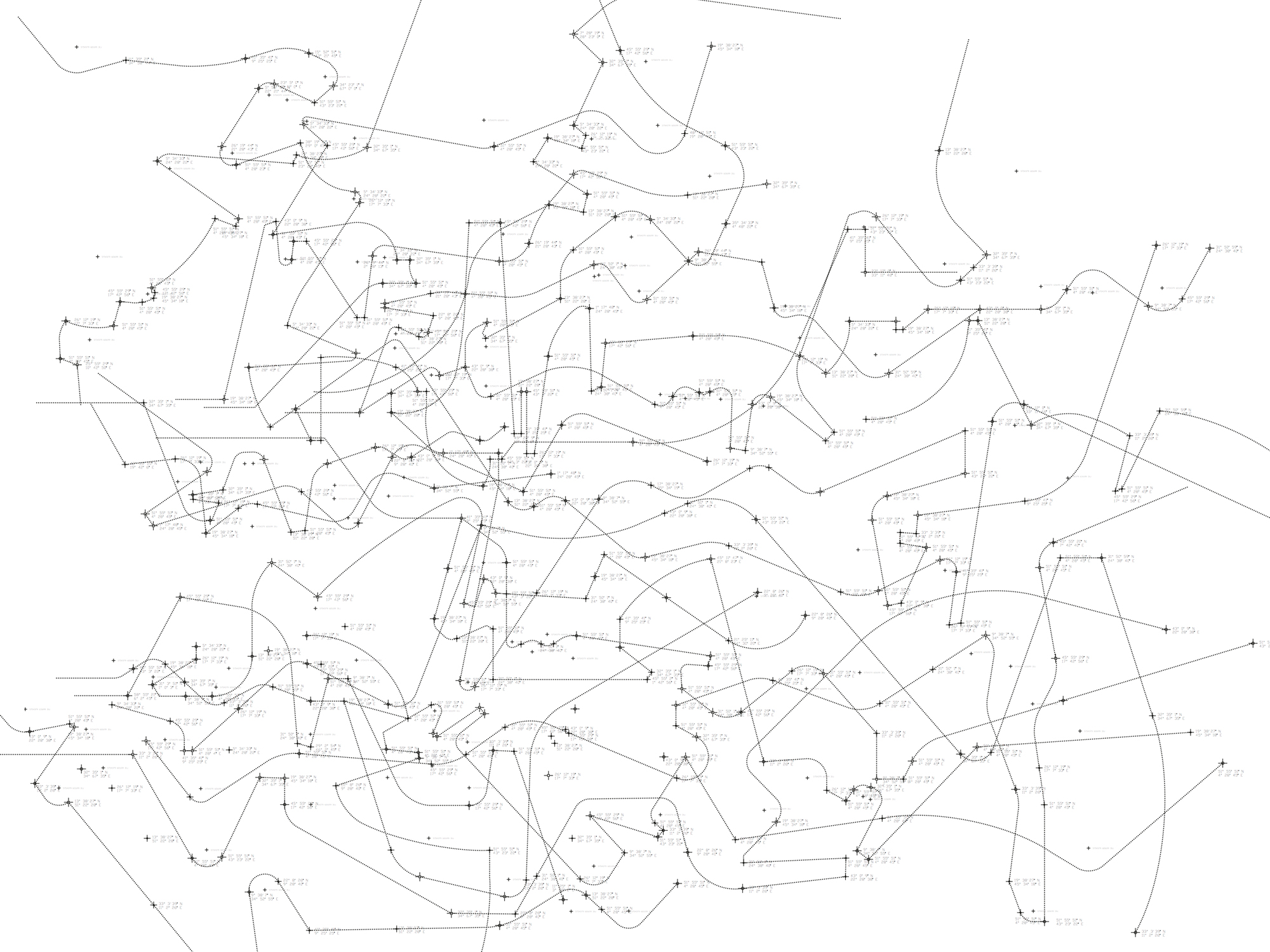 Site Plan for the Terminal ↑

Topological Score Notation:
on how to compose an architectural score ↓

navigate the zoom in  ↓

Contemporary identity is defined from singularities.

The role of the architect as a designer is obsolete. Architects should be a re-programmer. Hence, propose maps of systems that operate with conditions of contemporarity. Do not create. Do not impose.

Taking the DJ and the computer programmer as a reference. Those who really are producers of contemporary situations by coherent mechanisms concerning reality.

We claim for a retroactive reinterpretation of the ready made as postproduced product, which is characterized by the invention of paths through culture. Generating behaviours and potential reuses.

Paradigm of the architect is migrating from design to topological programming. From production to post-production. From the artist and the engineer as prototypes to the DJ and computer programming as types.

What if architectural production today could be compared to a collective sport, far from the classical mythology of the solitary effort?

What if we lose our identity? 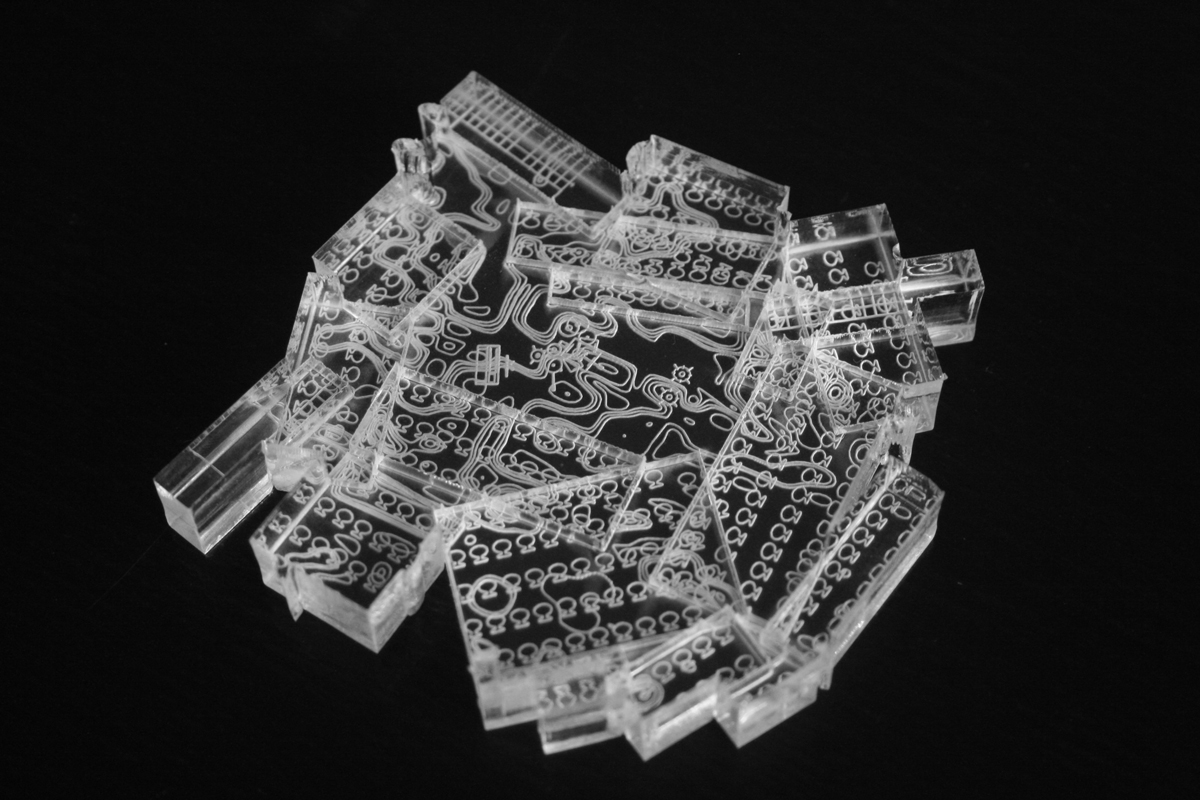 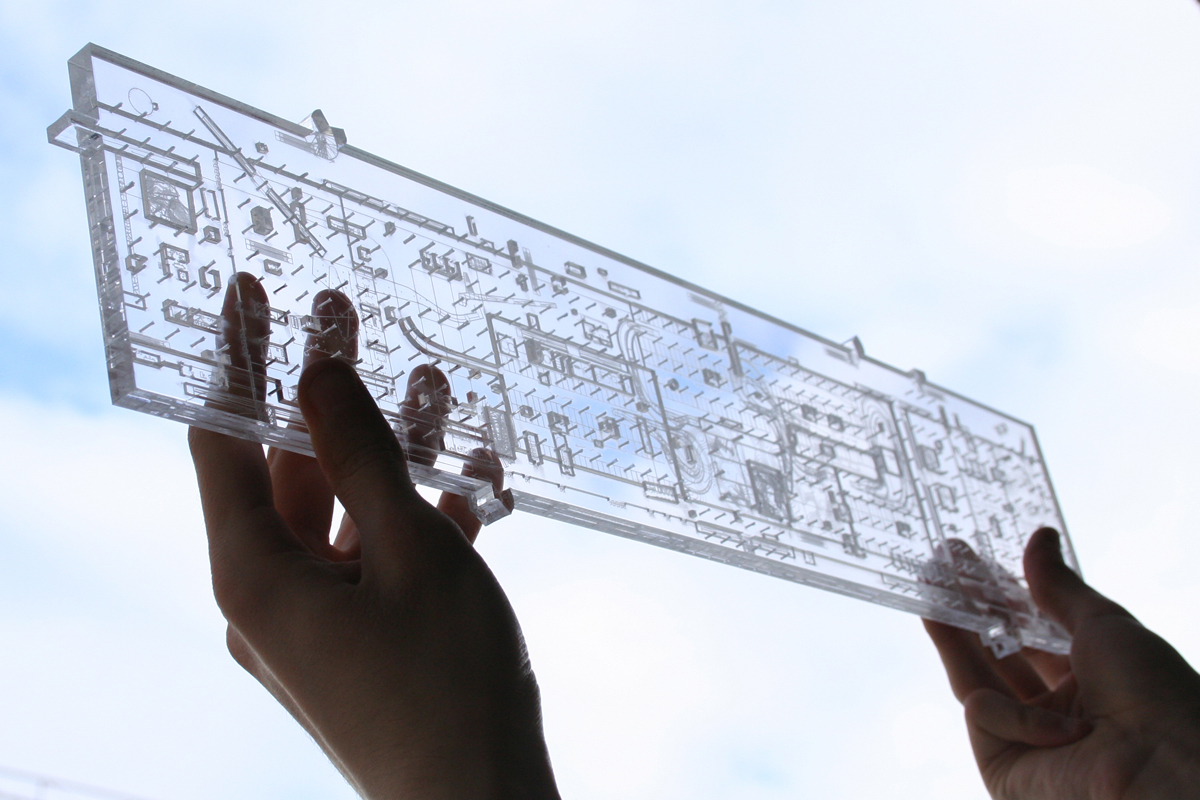